Frontline Records is home to over 100 recording artists. It became an important label in the development of the West Coast Christian alternative music scene. Their roster included what 7ball magazine would later refer to as “truly classic alternative, rap, metal, and rock” music and HM editor Doug Van Pelt would call “the lion’s share” of classic hard Christian music.

It was founded in 1986 by Jimmy Kempner in Santa Ana, CA and purchased by Killen Music Group (Nashville, TN) in 1998. Some new artists were added on the KMG label until 2002. In 2010, under the direction of Meis Music Group, KMG & Frontline resurfaced with over 300 albums digitally re-worked and prepared for the consumer who just can’t live without this legendary music.

Frontline Records Rewind show airs on internet & analog radio stations and is available as download. Episodes include Christian music from the 80’s, 90’s and early 2000’s.

The first host of the show was Brian Healy, known as the father of Christian Goth and a pioneer of alternative music. Rewind Episode 33 introduced Les Carlsen, lead singer of the award-winning Frontline Records metal band, Bloodgood, as the new host. Les’ reality radio style is light, comedic and features rare conversations with artists and musicians. Also contributing to the program is Executive Producer, Adel Meisenheimer, Meis Music Group President and owner of the Frontline, KMG and Damascus Road Records catalog.

The purpose of the program is for nostalgia, re-exploration and introduction with the artist and industry insiders who made it possible. It is entertainment for new and veteran listeners alike. Many episodes feature interview with the artists who give commentary about the music, background stories and updates on their current activities. 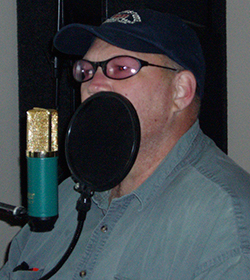 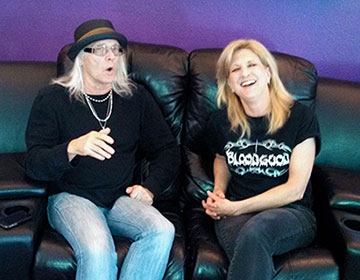 The Frontline Vault has been streaming out digital release of albums that have not been heard since their original CD release in the 1980s and ‘90s. They were part of memorable catalogs on Broken Records, Brainstorm Artists Int’l, Blonde Vinyl, Faceless Gen, Innocent Media and others. Distribution has been possible through a relationship between label owners and Meis Music Group president, Adel Meisenheimer. Adel relates, “Some of us have been peers in the Christian music industry for 25-30 years. I even worked for several of their labels as an independent royalty and licensing manager. It is an honor to help make this great music available to fans again.” 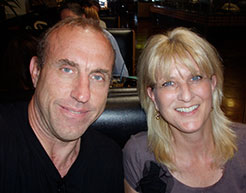 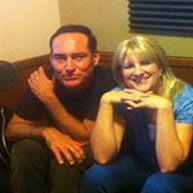 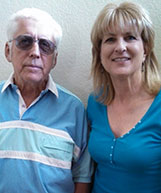