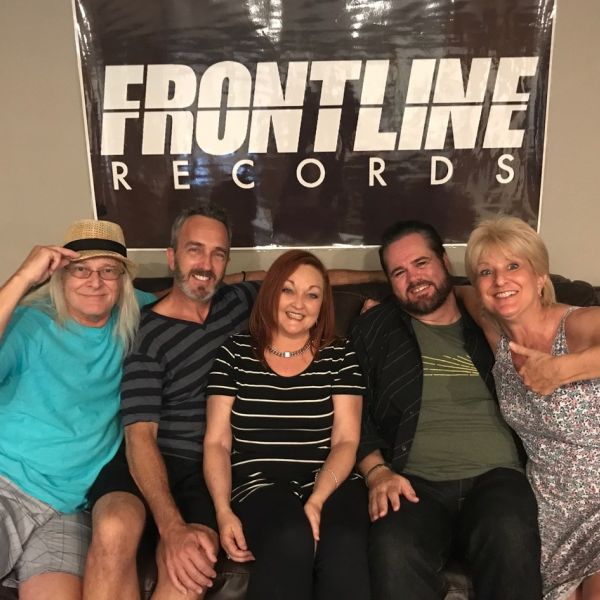 In the show, listeners are wowed by acapella intro to â€œGlowing In The Darkâ€, off INCANDESCENT, the song that gave the group their signature sound. Acapella intro also kicks off â€œSpeechlessâ€ from TAME THE VOLCANO, which Jimmy admitted was a favorite. These intros were from memory -no cheat sheets, folks- in amazing harmony! Stephen provides the inside scoop for his concept album, ESCAPE FROM THE FALLEN PLANET.

It was the â€˜80s! Broken down van or bus, causing them to nearly miss their sets, Stephenâ€™s mom making outfits, Jimmy wearing girlâ€™s clothes and hair styles that reflected the times, were the norm for this keyboard-heavy pop group from Southern California. The episode closes with an emotional solo piano version of â€œOnce More (For The Band)â€ off TAME THE VOLCANO, which was Stephenâ€™s farewell song, a gift to the group, even before the decision to stop performing was final. Listeners may tear up a bit.