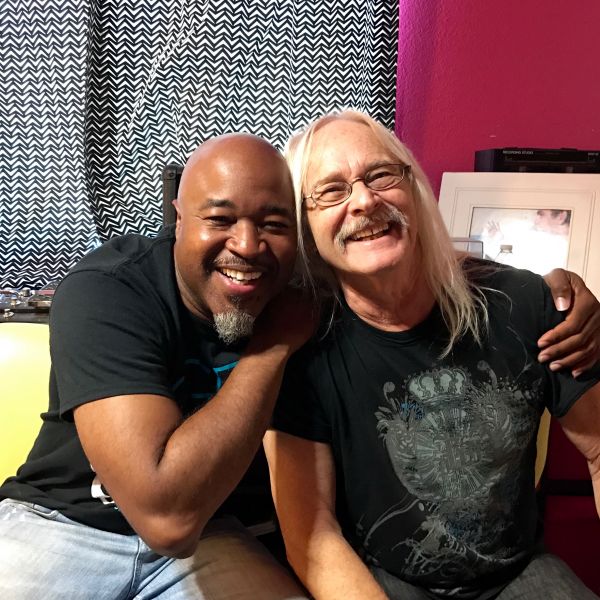 In Frontline Records Rewind Episode 66, host Les Carlsen gets together with Fred Lynch, founding member of P.I.D. (Preachers In Disguise) and Preachas. He takes listeners back to the beginnings of Holy Hip-Hop and kicks out some old school rhymes.

Fred talks about the Bible nerd and street kid dynamic of group members and how it sometimes created hard lessons. Details are revealed about an early tour experience that includes a gun, swagger and being black-balled by white evangelicals.

Though the group didnâ€™t win a talent contest hosted by Graceland Records in 1987, label owner, Caesar Kalinowski, was impressed and signed the teenagers. Frontline Records purchased the albums Back To Back and Here We Are, originally released on Graceland. In this episode, Fred provides background story for selections on these albums.

Fred states that rap is â€œthe language of the coming of ageâ€. Of course Hip-Hop artists donâ€™t always see eye-to-eye on execution and say of some: â€œDat ainâ€™t rap!â€ But on this episode, listeners will definitely hear authentic rap from a pioneer artist who still flows!