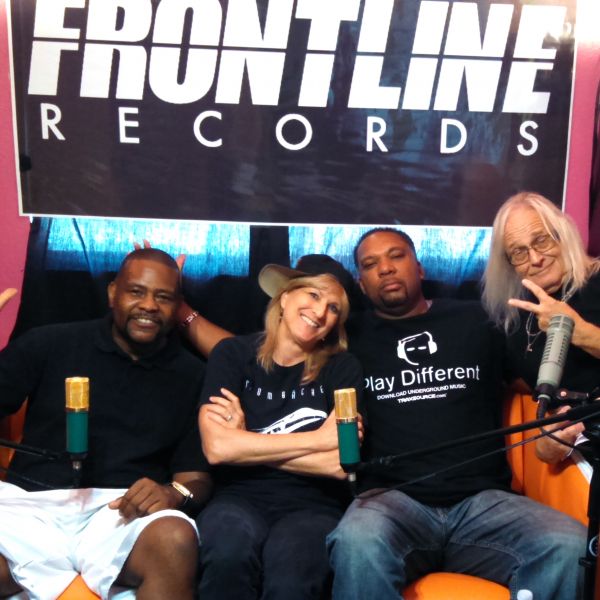 In Rewind Episode 39 S.F.Câ€™s Soup The Chemist and QP drop in for exclusive interview and talk about songs on their newly-digitally released album Phase III (1992 Brainstorm Artists Intâ€™l).

Host Les Carlsen, a pioneering Metal Head, really connects with Soup, a pioneering Rapper, as they cover the beginnings of Holy Hip Hop. Soldiers For Christ members were in the Gospel-preaching trenches with the Gospel Gangstaz, DJ Dove, Dynamic Twins, XL and many others. Soup and QP share rigorous touring stories, discuss the deep lyrics of Phase III and even brush off 20 years of dust to give a couple a cappella performances.