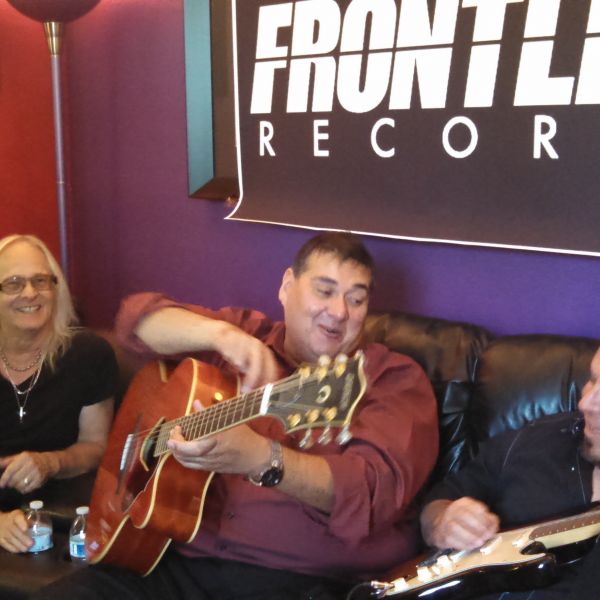 Rewind Episode 37 continues the in-studio appearance with Deliverance members Jimmy P. Brown and George Ochoa. Songs from 5 Frontline albums, and background stories about them, fill the hour. Listeners also get to hear a selection from the most recent independent Deliverance album, Hear What I Say?.