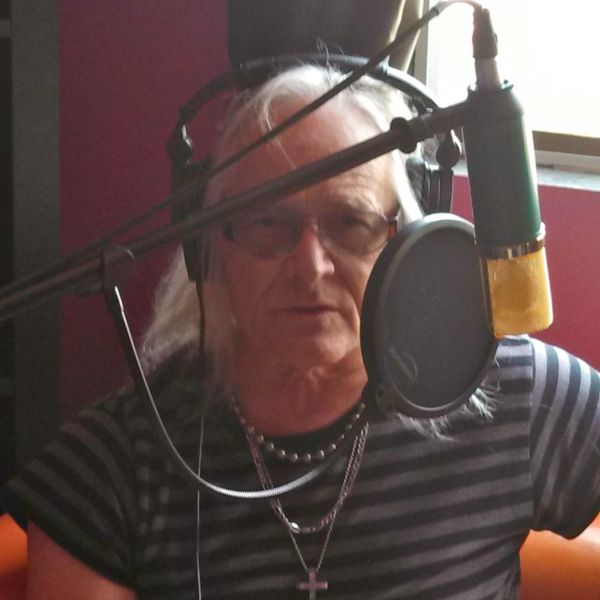 Rewind Episode 34 continues conversation with Bloodgood members and features their music. Host Les Carlsen, lead singer of Bloodgood, calls Michael Bloodgood as he is getting off a ferryboat in South Carolina. Les also reaches Oz Fox, as he is travelling with Stryper in Rhode Island. Michael shares a rare story of leaving one of his sons at a stop while on tour. And Oz Fox reminisces about a one-man-band Bloodgood recording session.