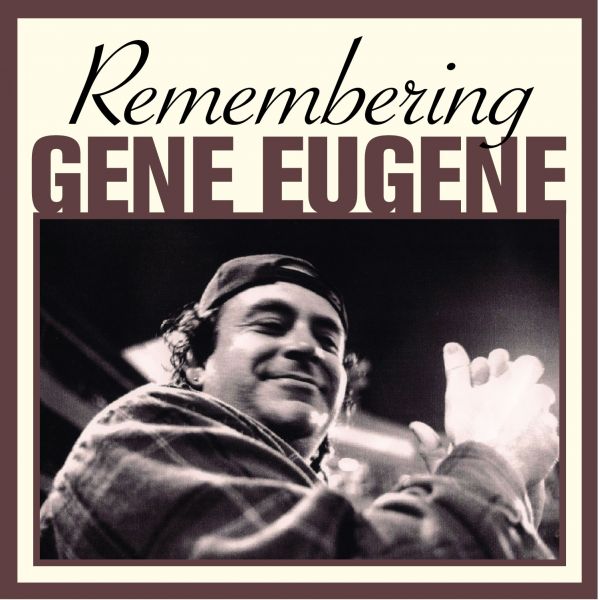 Remembering Gene Eugene (digital release on Brainstorm Artists Int’l 1/21/14) is a thoughtful look at the life and music of former member of Adam Again and The Lost Dogs, as told by his friends and peers. Testimonies surround solo recordings of 3 cover songs, the last ones Gene made.

This Rewind episode features the entire recording with introductions of those included on the album.