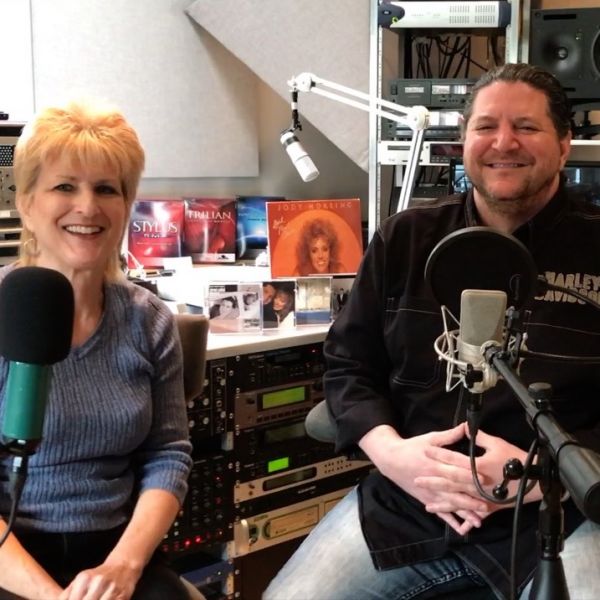 In Frontline Rewind episode 78, Executive Producer Adel Meisenheimer subs in for host Les Carlsen and interviews Scott Frankfurt, half of high-tech husband and wife pop duo, Street Called Straight. The other half, Jody Moreing Frankfurt, passed away in 2006, but Scott does a wonderful job of taking listeners through this dynamic coupleâ€™s spiritual, musical and relational journey. Listeners get to hear the progression from secular success, to salvation, to Sunday church, to CCM recordings on Frontline Records.

Before marrying Scott, Jody had a record deal and secular success, including the writing of a song called â€œDannyâ€ recorded on pop singer Tiffanyâ€™s debut album that sold over 11 million copies in 1987. Listeners will hear about her relationship with Lindsay Buckingham of Fleetwood Mac. Stevie Nicks almost wasnâ€™t!

Scott, a drummer, keyboardist and sound designer, started writing songs with Jody in the late â€˜80s. Their first Contemporary Christian Music album, â€œStreet Called Straightâ€, was one of the first in that market to be programmed digitally in 1991, thanks to Scottâ€™s extraordinary tech talent. This episode includes songs with Jodyâ€™s unmistakable voice from the first album, complete with intros, recited lyrics and tech secrets straight from the artist.