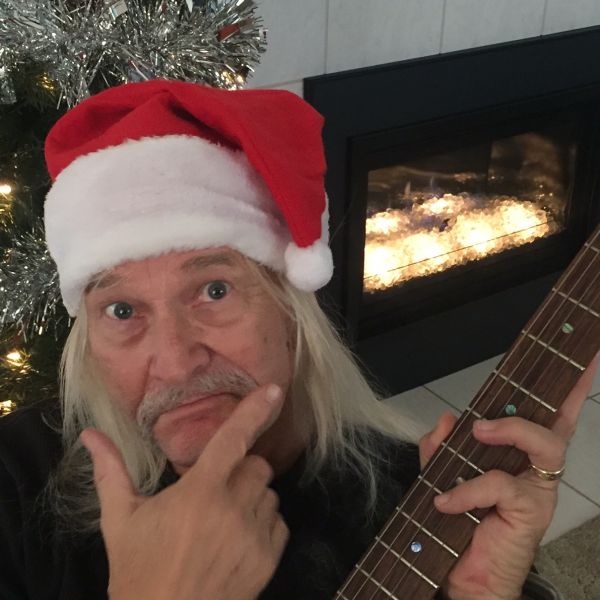 In Frontline Records Rewind Episode 75, host Les Carlsen will get everyone in a jolly holiday spirit with his Christmas Special Extravaganza! Calls are made to Bloodgood members and friends who chat and choose one of their favorite songs, and Les kicks off the show with a song he wrote for the occasion.

Listeners will be surprised by Michael Bloodgood's selection. Guitarist, Paul Jackson, and wife, share a duet of "Baby It's Cold Outside" from their indie release. Conversation with Oz Fox covers a variety of topics, including a popcorn maker, new Stryper album in the works, Hookers For Jesus and the miracle of love and humility of the Christmas story, which leads into "Feliz Navidad", recorded by Oz himself. Long-time friend, Don Cromwell, chose "Little Drummer Boy", so Les chose a Frontline recording by Scott Blackwell, featuring Sandra Stephens, from "A Myx'd Christmas".

Les calls Executive Producer, Adel Meisenheimer, who has a favorite collection called "Frontline Presents: Christmas", of course. Many of the artists included have been guests on the Rewind show. Though they are all her favorites, "What A Wonderful Night" by Street Called Straight, closes the hour. The conversations and eclectic song selection are sure to make you smile. Merry Christmas from the Frontline Rewind crew!