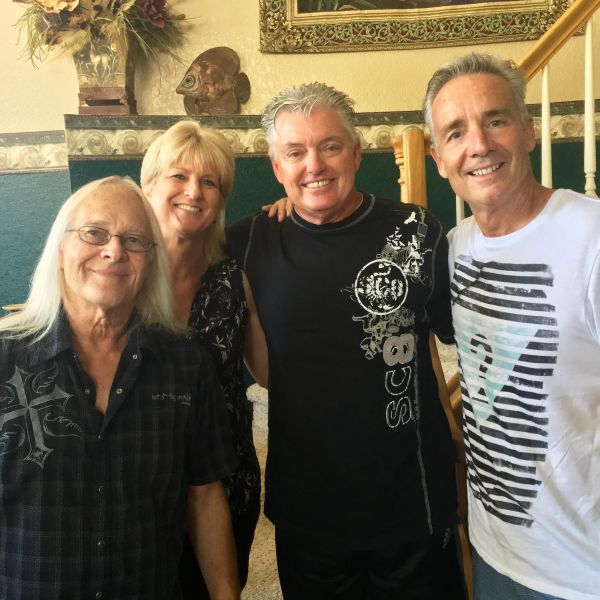 2nd Avenue is Steveâ€™s favorite album. It has an aggressive rock feel and guitar experimentation, including putting a Marshall amp in the bathroom, with microphone in the toilet, for a unique sound in â€œIf You Mean Itâ€. Steveâ€™s vocals were taken to a new level, as Mark wrote songs that intentionally challenged him. Mark continued to write in-your-face lyrics on the album. In 1989 the song, â€œPrayâ€, was the #1 CCM charting rock song in the USA â€“the entire year, and nominated for a Dove Award.

Inside Out is a conceptual album that examines delicate spiritual topics like pornography, abortion and hypocrisy. It also includes worshipful, â€œHoly Mountainâ€, a brilliant re-write by Mark that almost didnâ€™t make the album. The song describes the worship experience, influenced by the Old Testament story of Moses meeting with God on Mount Sinai.