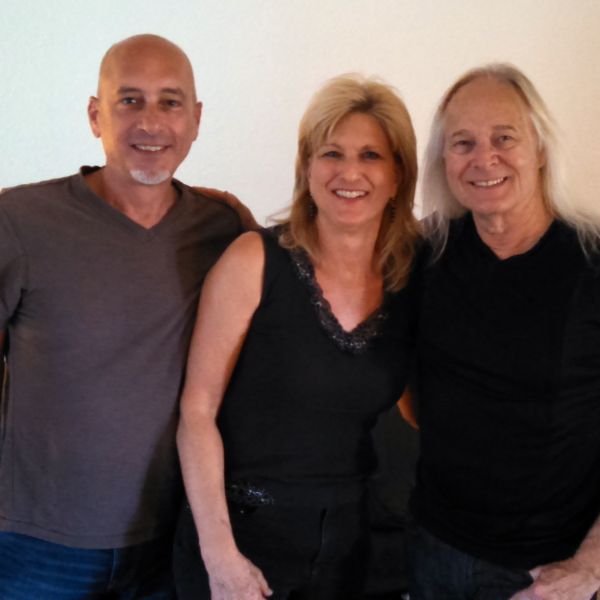 In Frontline Rewind 48, host Les Carlsen interviews his former Bloodgood bandmate and longstanding friend, David Zaffiro. In this Part 1 of 2 episodes, they discuss David’s four solo albums on Frontline Records. A sampling of tracks is played from The Other Side (1989), In Scarlett Storm (1990), Surrender Absolute (1992) and Yesterday’s Left Behind (1994).
The interview is insightful and comfortable as these rockers converse on David’s couch in Los Angeles and catch us up on his work since leaving Bloodgood.