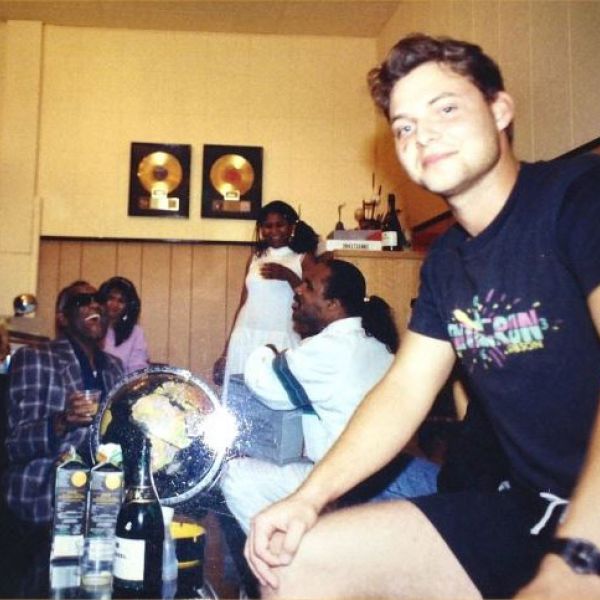 In Frontline Rewind Episode 44 host Les Carlsen continues to visit with Jon Gibson in his home, where he talks about current life as a father of three boys and an independent artist. For a rare treat, Jon sings and plays several songs live and is joined by his sons on a couple.
Jon shares background about songs from his latest album â€œThe Storytellerâ€, which is a tribute to his dad. Topics include faith, family and his fatherâ€™s near death conversion experience. Listeners hear stories about his friendship with Stevie Wonder, including studio sessions and Stevieâ€™s perfect â€œaudio memoryâ€. The Gibson guys play a cover of Stevie Wonderâ€™s â€œHave A Talk With God."