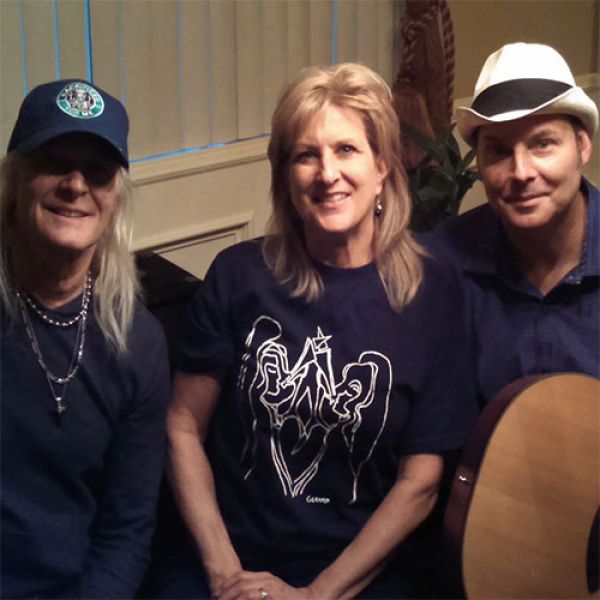 Jon Gibson invites the Frontline crew into his home to share stories about his life as a Christian musician highly sought after by both the Christian and secular music worlds. In this two part interview Jon gives his testimony, recounts his recording sessions with Stevie Wonder, and performs songs in his living room with his teenage boys.

Part 1- Jon shares his testimony, discusses his upbringing as a white man immersed in black culture, and talks about what it was like to meet and perform with his greatest musical influence, Stevie Wonder.