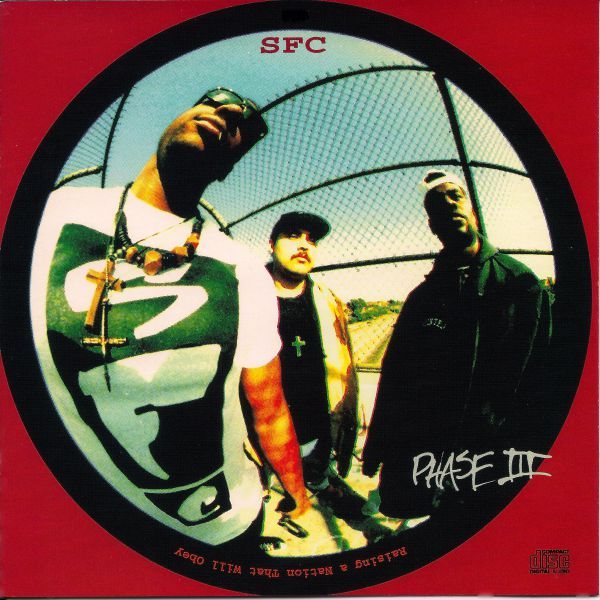 In Rewind Episode 40 S.F.Câ€™s Soup The Chemist and QP continue their exclusive interview with host Les Carlsen. In Part 2 they talk about songs on their album Illumination (1994 Brainstorm Artists Intâ€™l), released digitally for the first time.

Les, a pioneering metal head, gets schooled by Soup on some Hip Hop terminology like â€œOne Timeâ€ (giving it to you one time), â€œRespectâ€ (for rhyme and beats on the streets) and C-mode Fizzunk (Christ-centered Funk). Soup talks about the writing of his book, â€œThrough My Windowsâ€, the history behind Holy Hip Hop.