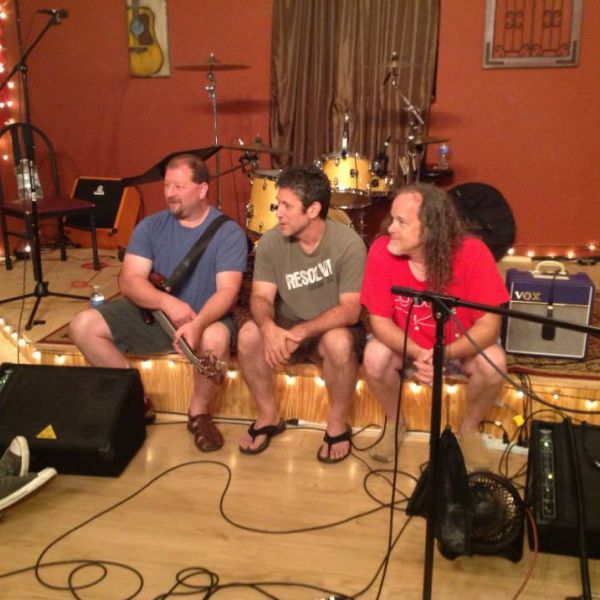 Rewind Episode 38: Host Les Carlsen catches up with Jacob’s Trouble members via Skype during rehearsal for their reunion concert. The original trio will play songs from their Frontline Records debut album Door Into Summer, including covers by The Beatles and The Monkees. Yes, they are not ashamed to say they are fans of The Monkees.

Jerry Davison, Mark Blackburn and Steve Atwell talk about recording their first album with Terry Scott Taylor producing. Les remembers working with Taylor and how he was given the nickname Tinker Bell; while Jerry considered working with his music hero a dream come true. Listeners learn how Jacob’s Trouble got signed to Frontline in the first place through Jerry’s music store management position. Mark explains the nature of the church he pastors, for which concert funds will benefit. And Steve is pretty quiet, as usual.